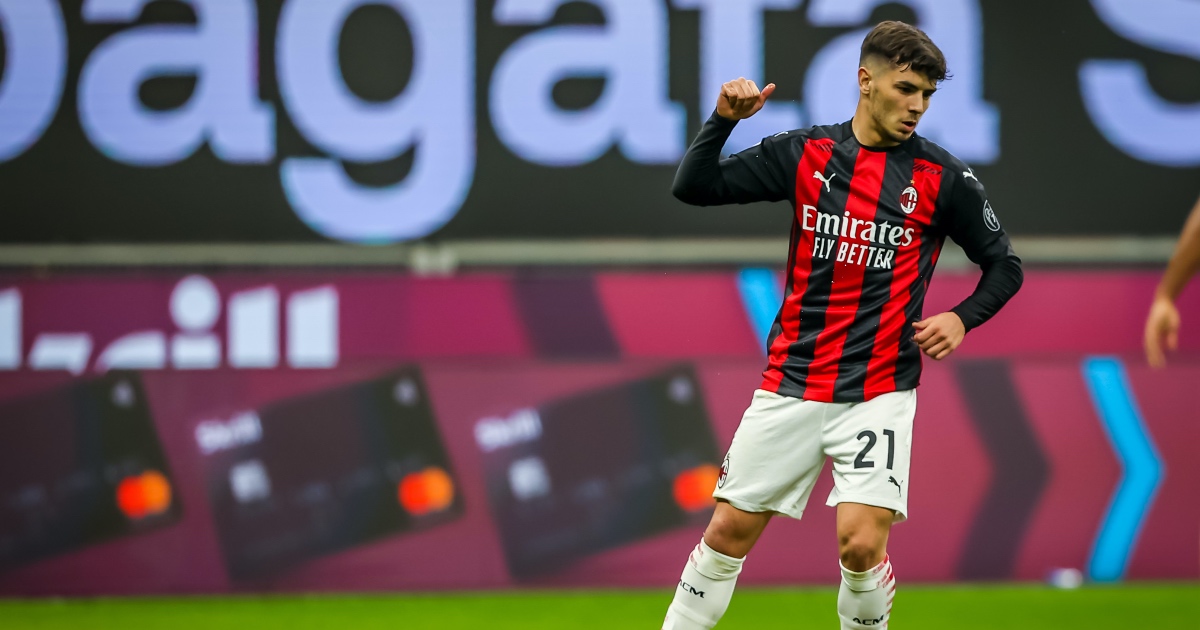 When Manchester City sold Brahim Diaz to Real Madrid they demanded an ‘anti-Man United’ clause in his contract.

Diaz made solely 15 appearances in two-and-a-half seasons on the Etihad earlier than being sold to Madrid for £ 15.5million.

In response to the Each day Star, as a part of the deal, City included a clause stating that Madrid can be liable to pay a 40% gross sales payment in the event that they allowed Diaz to move to ‘one other Manchester membership’ – bad information for Salford City and United.

The Spaniard has made just 21 appearances for Madrid, leading to a loan move to AC Milan on the start of the season that has confirmed to be extra profitable.

The playmaker has notched 4 goals and three assists in 27 appearances and has played an integral half in Milan’s marketing campaign for the Serie A title.

And United should be cautious of its risk within the Europa League, a competition by which Diaz scored three goals, together with one against Celtic in December.